Back from Revival. Thanks all for stopping by ! In the meantime we are back awake and on our feet AND have the first populated prototype PCB. Can you spot the 2 fixes we had to put in ? 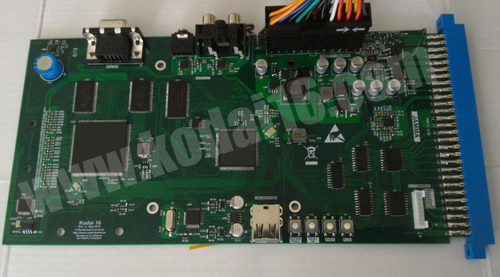 We're off to Revival in Walsall (UK) for the weekend to present our prototype to the arcade people over there. Come and say hi !

The boards arrived, just in time for the weekend ! 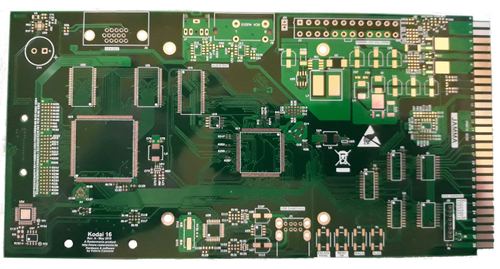 It took a week of our lives and a lot of German emails and forms but customs have released the prototype boards. Partytime !

The prototypes are stuck at customs. Importing stuff into Germany and paying the customs charges on a Belgian VAT number does not seem to be that happens a lot. Reading up in ultraspeed about EORI numbers and stuff. Its... Sheesh....

Our prototype boards have been put into production. We should have them in about 2 weeks. Yay !